Good News it was as for all Lionel Messi and Barcelona fans as the mercurial player was declared the winner of the European Golden Shoe award for the sixth time in his illustrious career.

He came first after having scored 36 goals.

Messi was followed on the standings by Kylian Mbappe of Paris Saint Germain who came second with a total of 33 goals. The third position went to Sampdoria’s Fabio Quagliarella, who scored 26 goals in 36 games this season. Although Serie A still has a game week left to play, Quagliarella scoring 11 goals in a single game to pip Lionel Messi to the award is surely considered improbable.

Interestingly, Messi has become the very first player to win the award this award for three seasons in a row. He came top with 34 goals last season and banged in 37 in 2016/17.He has now won the award on six different occasions, which is the most by any player who ever contested for the honour.

As to be expected, the closest player to him on the all time list is Cristiano Ronaldo, who has won the award four times. A couple of other players won the award on two occasions, including Thierry Henry, Luis Suarez and Gerd Muller.

Even though the Barcelona captain briefly spoke about the Golden Shoe in his press conference on Friday but said it was not something he was really thinking about.

“I am honestly not even thinking about the European Golden Shoe. It’s not in my head at all. What happened at Liverpool is, like I said it was a big blow and I am not thinking about personal things, just getting to this Copa final and winning another trophy.”

This is of course so as he will be leading Barcelona out once again on Saturday as the La Liga champions take on Valencia in the final of the Copa del Rey.

Meanwhile football fans all over the world have been reacting to this award on Twitter. Reproduced below are some of their tweets. 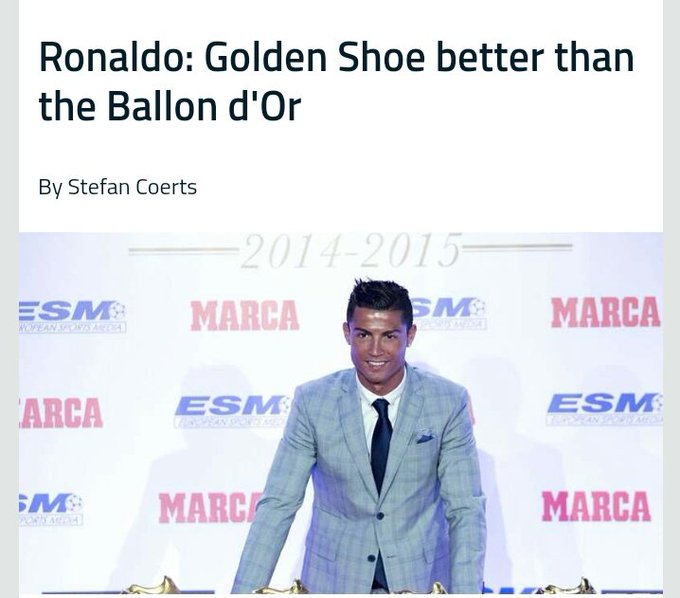 When Ronaldo said this, he had 4 while Messi had 3.

Since then, he never won it again while Messi has 6 now.

You thinking what I’m thinking? 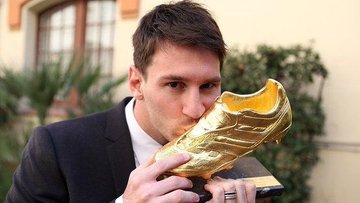 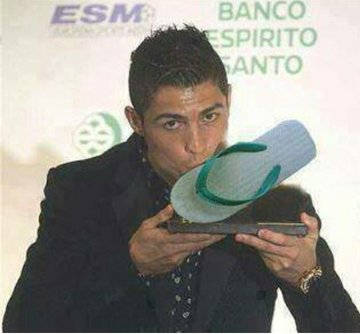 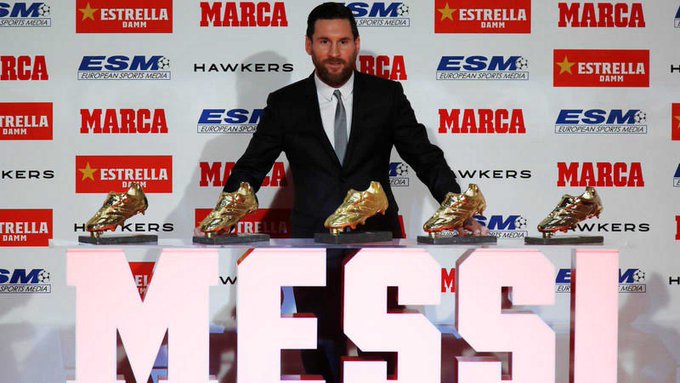 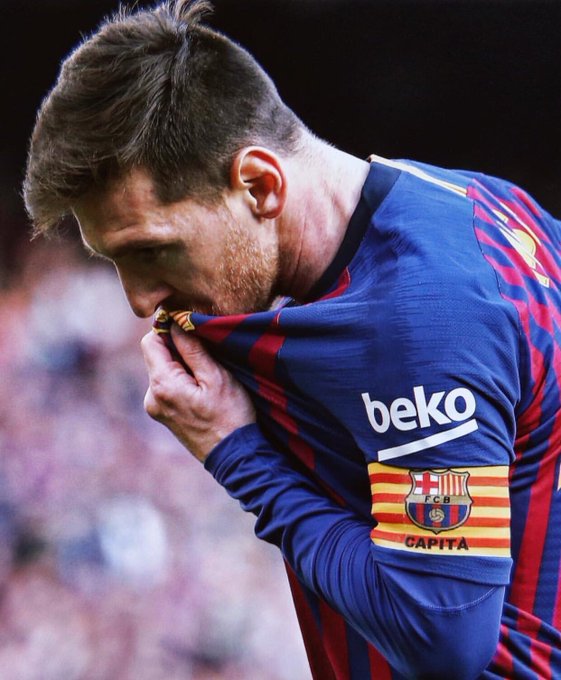 230 people are talking about this
View image on Twitter

Messi having the Heatmap of a midfielder but won the European golden boot. How do you explain such sorcery? 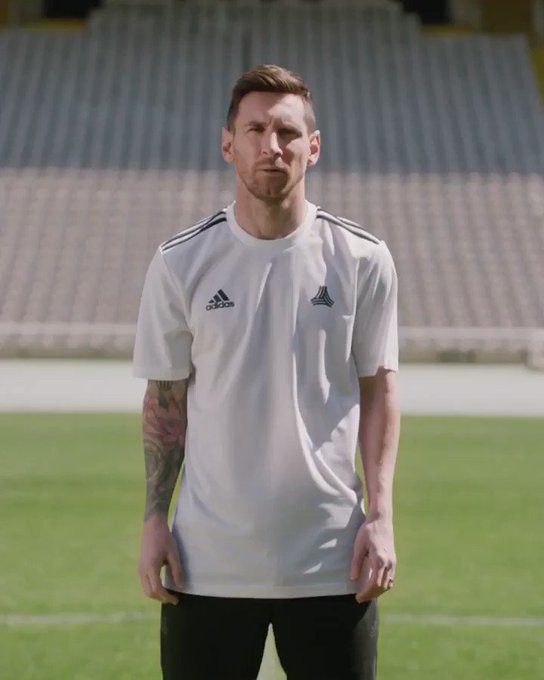 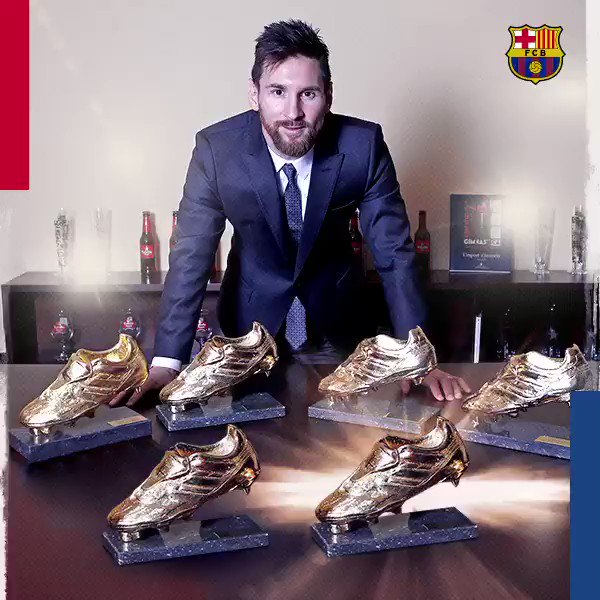 1,618 people are talking about this
View image on Twitter

Lionel Messi is the most prolific scorer of all time, and he’s not even a Striker#THREAD

Another Golden Shoe for the best player in history. The sixth! There are not enough individual prizes to recognise your greatness, Leo. Congratulations!

1,901 people are talking about this
View image on Twitter 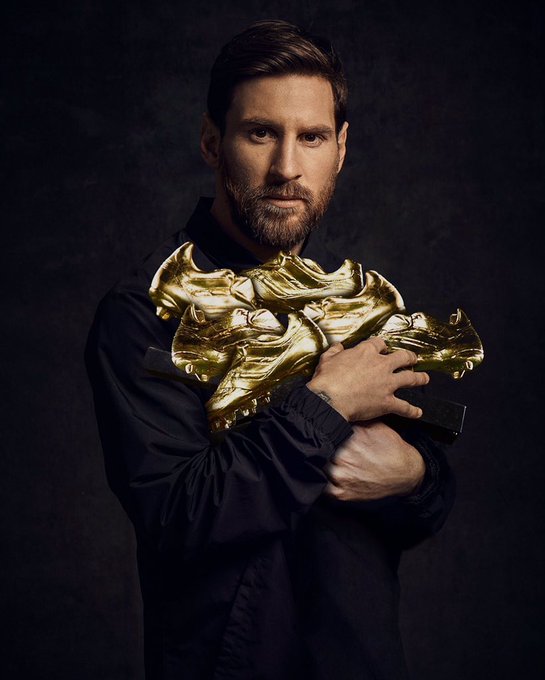